, /PRNewswire/ — Holland America Line ships have long been regarded as floating art galleries for their extensive collections of museum-quality pieces. When sets sail for the first time , guests are in for a visually rewarding journey with some of the most thought-provoking, striking and bold pieces in the fleet — including historical works and memorabilia from beloved previous sister ships.

‘s art collection is valued at more than and was curated by -based YSA Design and -based ArtLink, who collaborated with acclaimed hospitality design atelier Tihany Design. The result is a museum at sea with 2,645 pieces of diverse works ranging in value from to that spans the decks, public rooms and staterooms.

Many of the pieces focus on entertainment, showcasing themes of music, dance and movement, weaving the ship’s narrative of a “new sound of cruising” into the art. The works are in many media, including photography, painting, mixed media, illustration, prints and sculpture.

The art aboard comprises one of the finest collections at sea. Guests can admire the decks inside and out and discover inspired works from a global assembly of emerging artists who share the spaces alongside some of the most renowned talent in the world.

About [a division of and plc (NYSE:  CCL and CUK)]
has been exploring the world since 1873 and was the first cruise line to offer adventures to and the nearly 75 years ago. Its fleet of premium ships visits nearly 400 ports in 114 countries around the world, offering an ideal mid-sized ship experience. A third Pinnacle-class ship, , joined the fleet in .

The leader in premium cruising, ships feature innovative initiatives and a diverse range of enriching experiences focused on destination exploration and personalized travel. The best live music at sea fills each evening at Music Walk, and dining venues feature exclusive selections from esteemed of world-famous chefs.

In light of COVID-19, is currently enhancing health and safety protocols and how they may impact future cruises. Our actual offerings may vary from what is displayed or described in marketing materials. Review our current Cruise Updates, Health & Safety Protocols and CDC Travel Advisories. 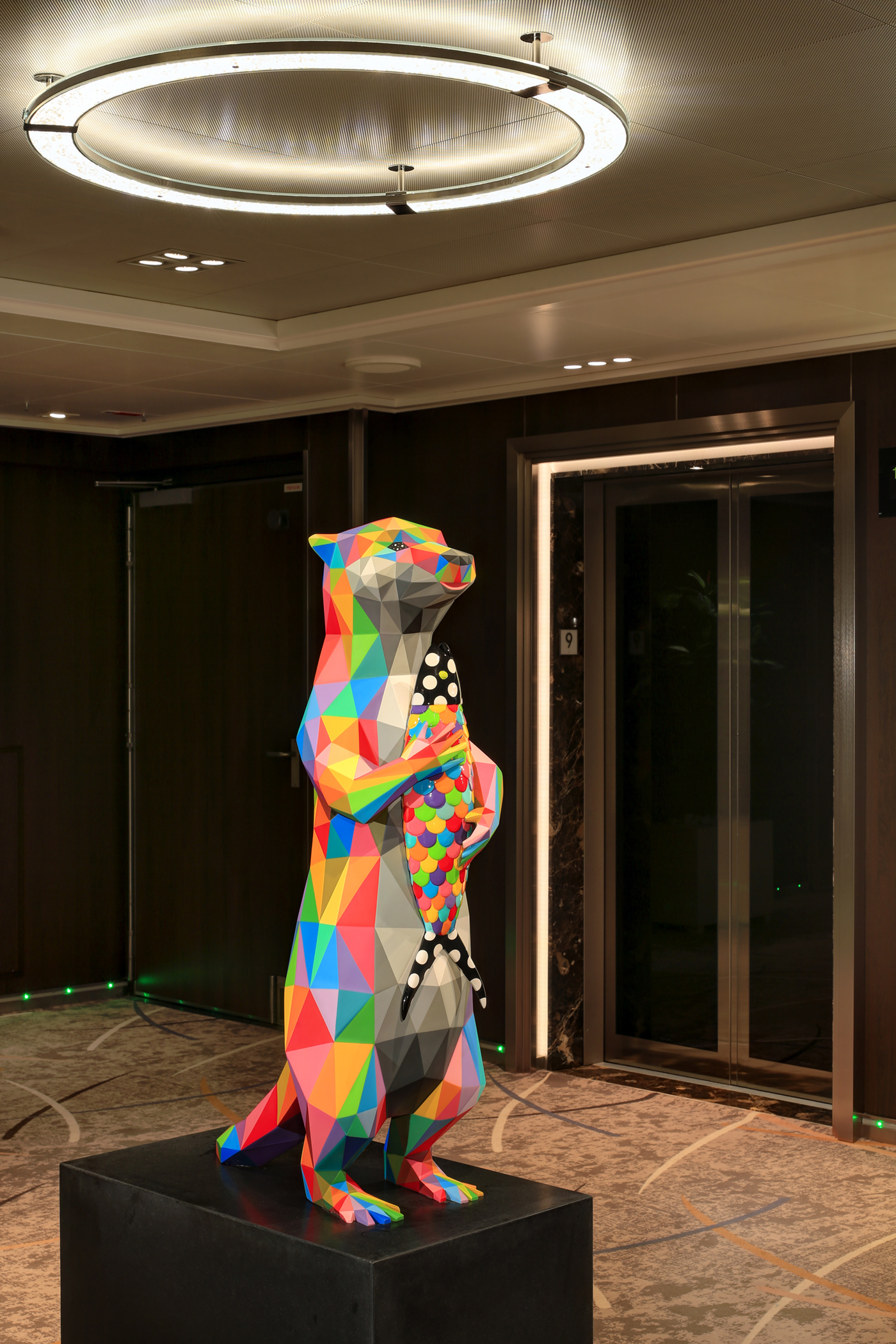 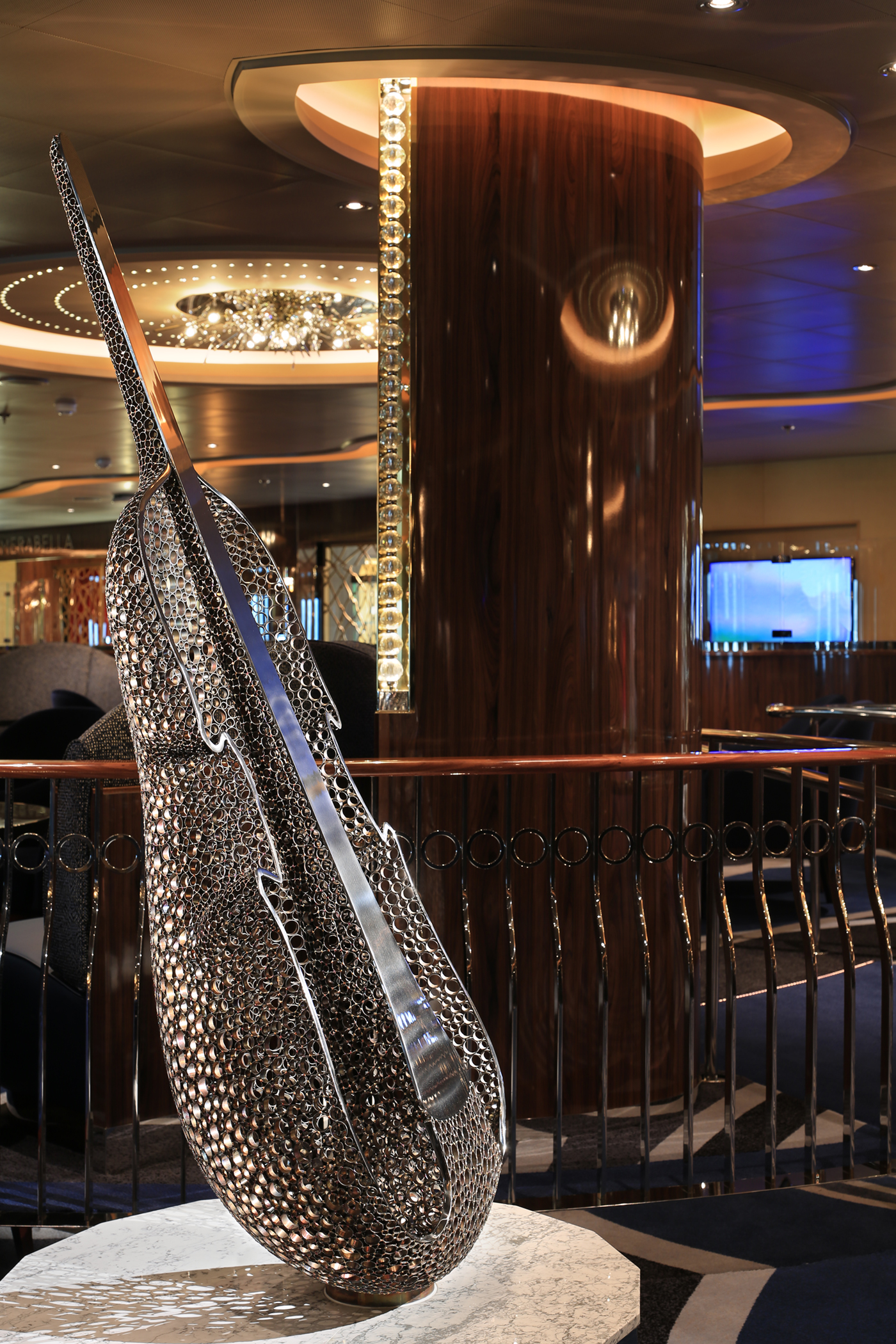 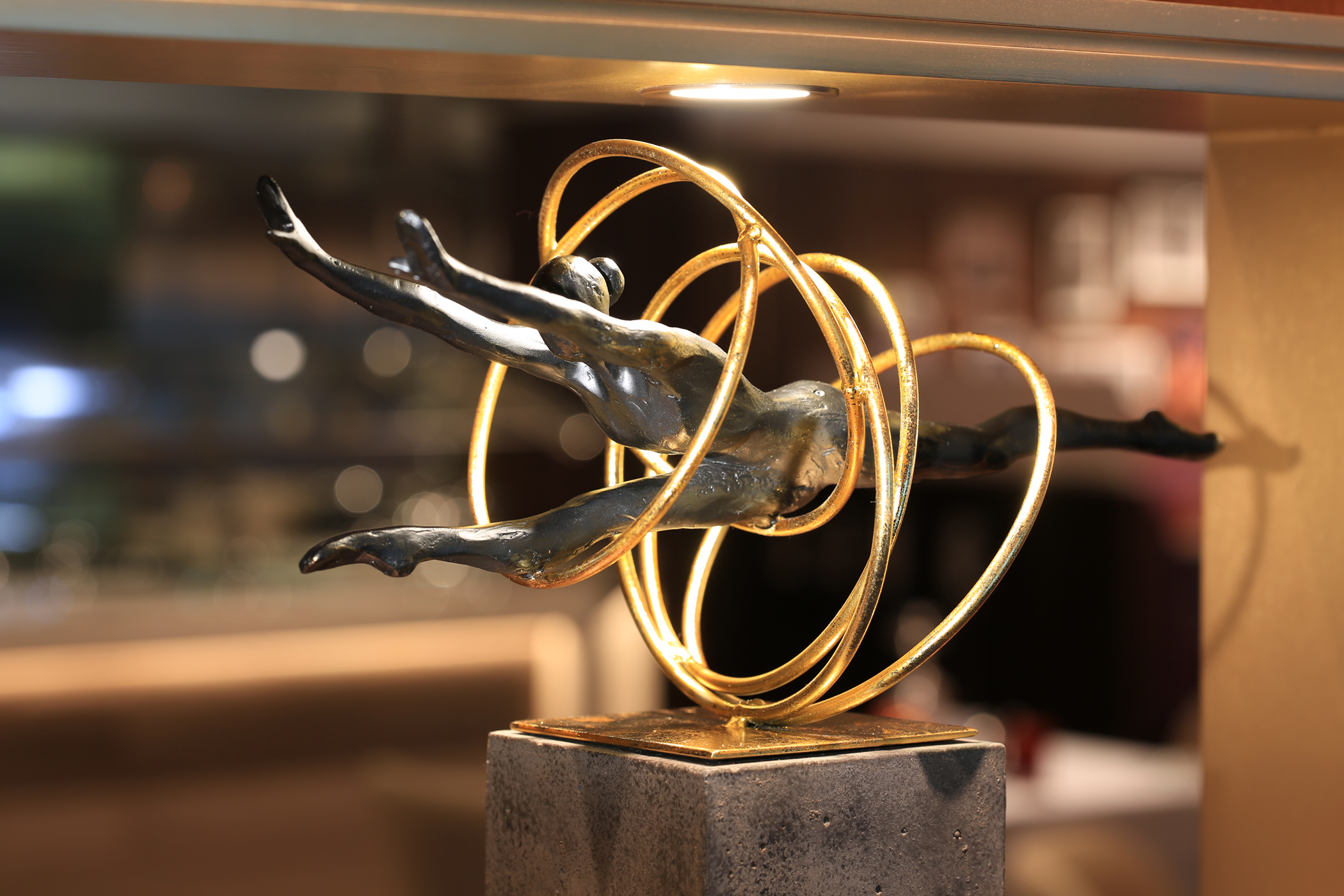 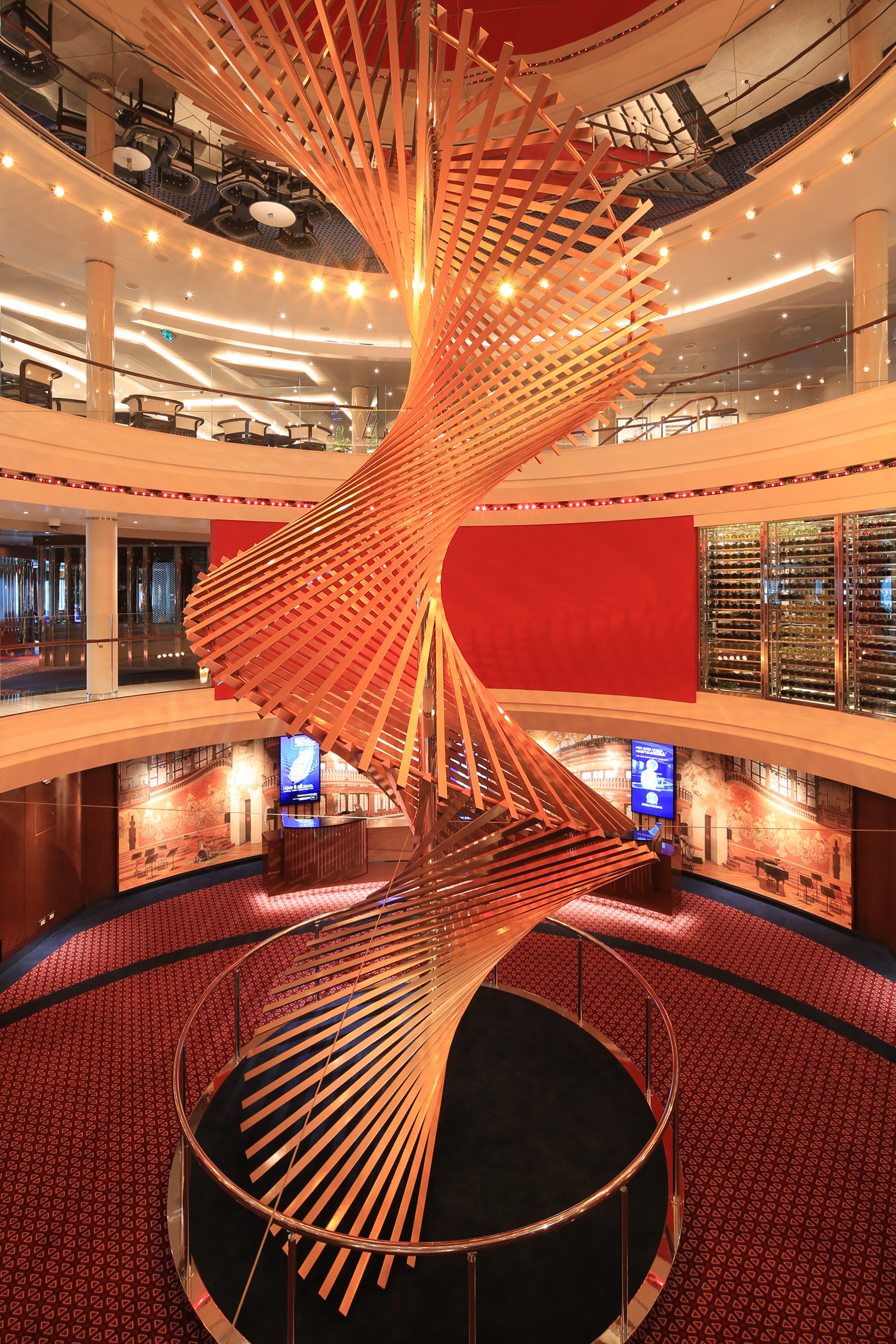 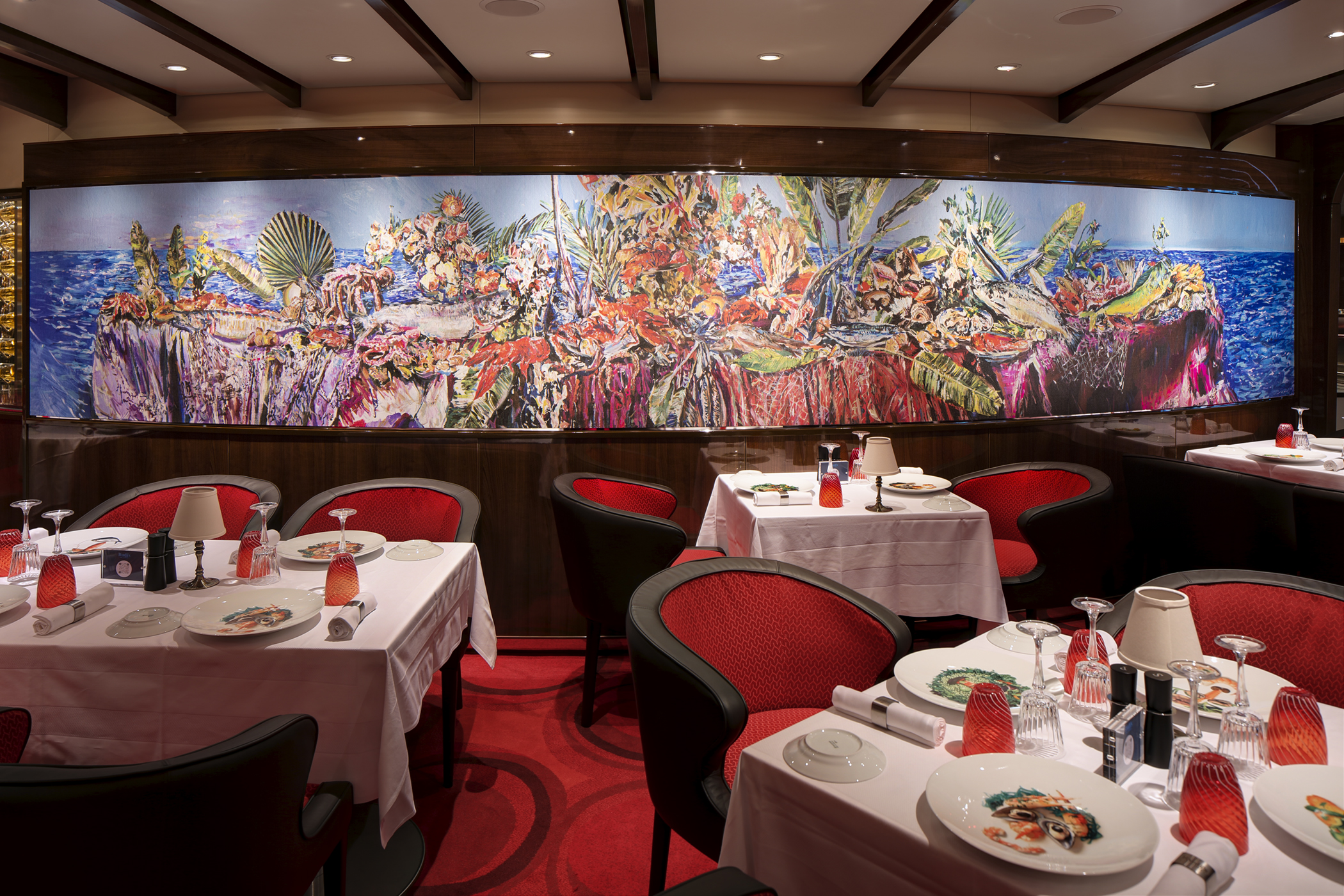